The solar eclipse is just a day away as millions of people wait to witness an astronomical spectacle that will not be seen again in the UK for another 10 years.

Around the UK the amount of the Sun covered by the Moon will increase the further north you are.

Coverage will range from 84% in London to 89% in Manchester, 93% in Edinburgh, and 97% in Lerwick in the Shetland Isles.

Times will also vary with the eclipse beginning in the capital at 8.24am, reaching its maximum extent at 9.31am and ending at 10.41am.

For anyone watching in Edinburgh it will start at 8.30am and peak at 9.35am.

Only people in the Faroe Islands and the Norwegian archipelago of Svalbard in the North Atlantic will witness a total eclipse.

The last solar eclipse of such significance was on 11 August 1999, and was "total" - with 100% of the Sun covered - when seen from Cornwall.

Another "deep" partial eclipse visible in the UK will not occur until 12 August 2026 and the next total eclipse not until September 2090.

Robin Scagell, vice-president of the Society for Popular Astronomy (SPA), said: "We won't experience totality in the UK but it will still be a memorable event.

"You'd think everything would go virtually black, but it doesn't, it's about equal to a fair bit of high cloud in front of the Sun.

"But it has this eerie quality, especially on a clear day. You think, hang on, it's getting darker, but there are no clouds."

A solar eclipse takes place when the Earth, Moon and Sun are aligned and the Moon's shadow touches the Earth's surface.

Tomorrow's partial eclipse will be visible across the whole of Europe, Greenland, Newfoundland, northern Africa and western Asia.

Experts have warned of the real danger of permanent damage to vision if people fail to take the necessary precautions. 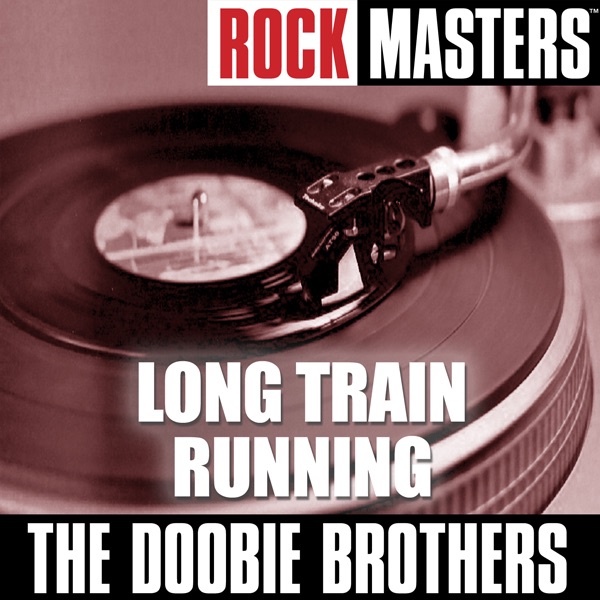