Cheryl will put on a brave front and attend the BRIT Awards tonight despite her crisis talks with boyfriend Liam Payne.

While the future of her relationship has been under scrutiny, the singer is set to join her fellow celebs at the glitzy music ceremony - where Liam will perform his steamy Fifty Shades track alongside Rita Ora.'

A source has told The Sun Online that the former Girls Aloud star has been finalising her preparations for the showbiz bash.

As well putting in the groundwork on her new trust centre, the beauty has been working around the clock with her glam squad to sort a jaw-dropping outfit for the music event.

And while the state of her relationship with Liam has been on everyone's lips, Cheryl still plans to hold her head high and walk the red carpet on the night.

Ex One Direction star Liam announced he would be performing at the awards ceremony during a Q&A with Rita last night.

“Hey Liam Payne, fancy joining me on stage at The Brits 2018?” the Anywhere hitmaker asked him.

And after the chart-topper swiftly accepted, she wrote: “So excited to have Liam Payne join my BRITs performance!”

It's a surprise Cheryl has had any time to sort herself for the music event given her manic day launching her charity, Cheryl's Trust, today.

Even Liam remarked that he didn't though where the star found the time.

Commenting beneath one of her Instagram snaps today, he enthused: "Very proud of you! how you find the time to do this I'll never know.

"Over many years you've put all this together and put your heart into such a great cause! I hope one day I can do the same."

Their decision to put on a united front at the BRITs comes after The Sun on Sunday exclusively revealed that the couple have been battling to stay together - staging crisis talks about their future since Liam finished touring.

Sources claimed the couple would probably have called time on their romance already if it were not for their young son, Bear. 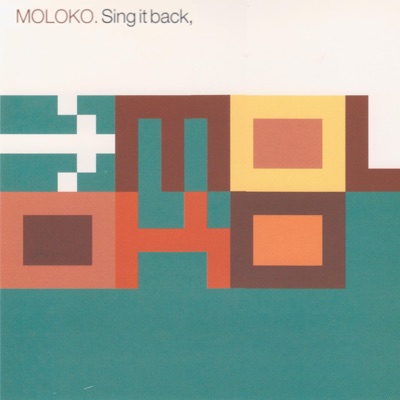