Abandoned Theatre where Chaplin Performed could be Restored

An abandoned theatre in Wigan where a young Charlie Chaplin once performed could be restored to its former glory.

Campaigners are hoping to raise £1.2 million to complete the work, which has also been backed by Wigan council.

Opened in 1886, the Royal Court could hold 3,000 seats in its heyday but has not been used as a theatre for more than 40 years.

In 1903, a teenage Chaplin trod the theatre’s boards in a touring production of Sherlock Holmes.

But the Grade II listed building, like many others along King Street, now lies empty and neglected, having last served as a cinema, nightclub and bingo hall.

Dave Jenkins, managing director of The Old Courts, is confident that will change.

“King Street has historically been a mecca for cheap drinks and antisocial behaviour,” he said.

“We want to change that perception and bring people back into the town centre, so the timing felt right to buy the theatre.

“Wigan has been crying out for a theatre of this size for a long time, and we want to return the Royal Court it to its former glory.”

Since buying the building at auction last year, the group has secured £275,000 from the Power to Change fund while also applying to the Heritage Lottery Fund.

Another potential source for funding will be through the government’s High Street Heritage Action Zone (HAZ) scheme, which aims to secure lasting improvements to historic high streets and the communities who use them.

Wigan council applied to the fund in July, with the restoration of the Royal Court earmarked as one potential project.

Other empty properties, such as the neighbouring Grade II listed Grimes Arcade, could also be brought back into use as homes or office space, with visual improvements to King Street also proposed.

A council report says: “There are clusters of listed buildings and buildings where historic value is being eroded due to neglect, disuse and unsympathetic alterations.

“The need for investment is clear in view of the high rates of vacancy, need to diversify uses and the benefits of delivering this change in terms of social, environmental and economic outcomes.”

The HAZ offers grant funding for 50pc of eligible projects up to £2 million, with Wigan council prepared to contribute up to £250,000 towards match funding.

Becca Heron, director of economy and skills at the council, added: “If successful, the HAZ will lever in further investment in this important part of the town centre conservation area.

“We’re passionate about protecting and celebrating the borough’s heritage and are always looking at ways we can improve our buildings and secure funding.” 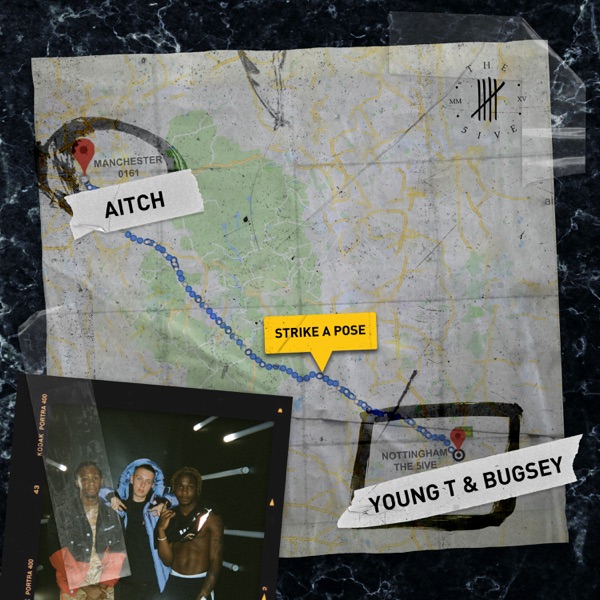