The club released a statement on Saturday morning

Wigan Athletic can confirm that manager Paul Cook has left his role as first team manager.

Cook, who led Latics to the Sky Bet League One title in his first season in charge, built an excellent team as his side recorded an 18th place finish in the 2018-19 Championship before improving to finish 13th* in this campaign.

During his three years in charge, Cook oversaw memorable FA Cup victories over Premier League sides AFC Bournemouth, West Ham United and Manchester City. His side also twice broke the club’s record for biggest league victory with a 7-0 success over Oxford United in December 2017 before the recent 8-0 victory over Hull City at the DW Stadium.

Cook has released the following message to the club’s players, staff and supporters following his decision to leave.

“It is with a heavy heart that I have decided to leave Wigan Athletic,” Cook said. “I would like to thank David Sharpe, the Whelan family and Jonathan Jackson for giving me the opportunity to manage such a great club three years ago.

“I have been immensely proud to have continued my long affiliation with Wigan Athletic over the past three years and I have worked hard to represent the club to the best of my ability, to develop individuals and also create a team and a work ethic which the town can be proud of. I have enjoyed some amazing moments with you during that time that will live long in the memory.

“It is well publicised that the club is going through an incredibly challenging period and, of course, we are all hoping a positive outcome can be found so this football club can write its next chapter under new ownership.

“That has to be the main priority for everyone involved and I know the administrators are working hard to ensure the club can get through these difficult times and find new owners.

“I want to thank every player for their efforts, hard work and commitment during my three years as manager. I would like to thank my assistant Leam Richardson and as a collective I thank all of my support staff and the staff behind the scenes who are so pivotal to the football club. We must also not forget the 75 people who unfortunately lost their jobs a few weeks ago and I hope for those people that the club can find a positive solution and move forwards in the near future.

“To the supporters, who are the most important part of this club’s present and future, I would like to thank you all for your support over the last three years. More than ever, I have been overwhelmed by your support to myself, the players and the staff over the past few weeks. Whoever leads this club in the future will be welcomed by a fantastic group of supporters.”

Paul Stanley, on behalf of the joint administrators added:

“Throughout the past few weeks Paul has been an admirable leader for the football club. We have been inspired by the way he has worked with his staff and the players to produce an incredible run of results and performances.

“We have had an open and transparent relationship with Paul during our few weeks of involvement with Wigan Athletic and we have appreciated his integrity from day one.

“On that basis, we felt it was important we allowed Paul to leave his role as manager. We wish him well in his future career and would like to place on record our thanks to him for his support during this challenging period.

“As previously stated, we will further communicate with supporters on Saturday following the appeal hearing on Friday.”

*Latics finished 13th in the 2019-20 Sky Bet Championship table prior to a 12-point deduction being enforced for entering administration, which is subject to appeal. 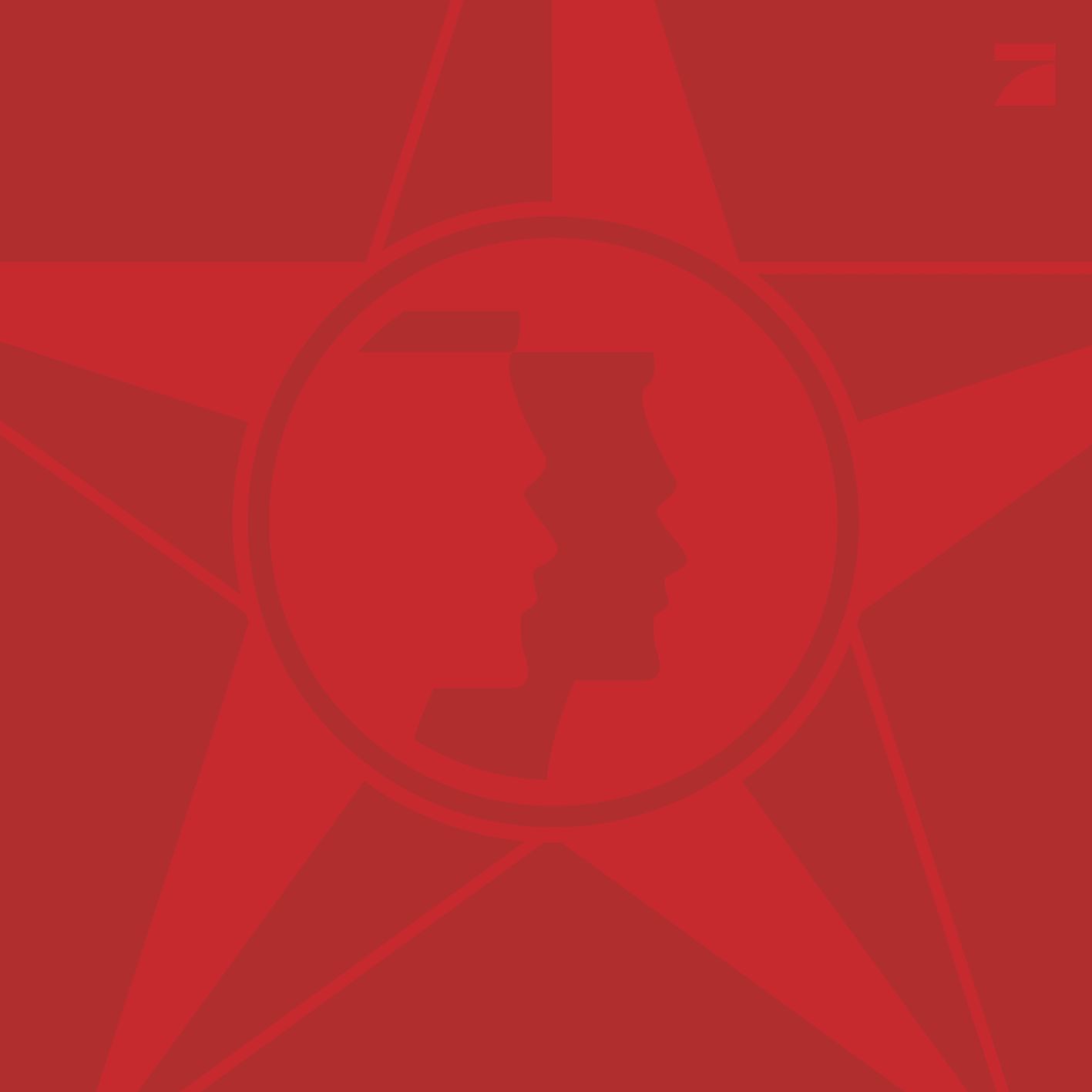