A young girl from Wigan who suffered brain damage due to a brain tumour, has been given a new lease of life following funding from children’s charity Children Today Charitable Trust.

After being diagnosed with a brain tumour at just three months old, Maisey, now aged 11, has multiple conditions including right side hemiplegia, scoliosis and epilepsy.

Maisey’s mum, Emma, explains: “When Maisey was initially diagnosed with a brain tumour, we were told to expect the worst and she was transferred to a hospice, but after an improvement in her health she was treated with chemotherapy and surgery. Maisey suffered a second tumour when she was five but she’s been Cancer-free for nearly seven years now.”

Children Today provided a grant for a specialist seating system, in partnership with another trust, enabling Maisey to spend more quality time with the rest of her family whilst providing the support and comfort she needs.

Emma continues: “Maisey can’t walk or talk and is tube-fed, though she can manage small amounts of food and loves grated cheese and crisps! Even though she can’t talk she understands what’s going on around her and has her own ways of communicating. She’s got a mischievous side to her and laughs all the time. We’ve recently started to see some new teenage habits emerging too!

“Maisey’s spine is curving and she has a habit of pushing her hips forward, which makes her condition worse. I bought a corner sofa to try and help but it made her posture worse, so she had to sit in her wheelchair all day which was really uncomfortable for her. The seating system is specially designed for her and tilts to help with her posture. It’s also padded so it’s much more comfortable than sitting in her wheelchair and it can easily be moved around the house, so Maisey can sit with the rest of the family rather than being stuck in a different room, which was often the case previously. It feels more like a nice, comfy piece of furniture for her rather than a sterile piece of hospital equipment so she feels more included. Her six-year old brother wants one for himself!

“In recent years I’ve been finding it more difficult to move Maisey as she’s now heavier than I am and this new chair means I can move Maisey to her hoist more easily. The seat is an adult size and it will grow with her as it can be adapted as her needs change, so it will last years. Without the grant for the seat we simply could not have afforded the equipment and there’s no provision for things like this on the NHS, so we’re incredibly grateful to Children Today.”

Children Today, provides funding for specialist equipment, including adapted buggies, adapted trikes, sensory equipment and more, for children and young people up to the age of 25 with disabilities across the UK.

This year the charity is celebrating 25 years of supporting children and young people with disabilities throughout the UK. 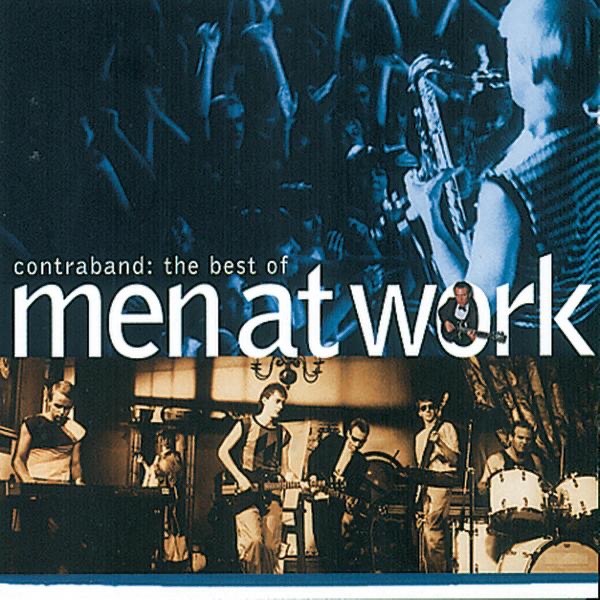 Chris Kirk playing Men At Work - Down Under