Second, to ensure that there is a systematic challenge to the structural inequalities that still exist between our different communities, we commit to bringing forward proposals next month for a Greater Manchester Race Equality Panel. This week’s report from Public Health England confirms that people from black and Asian communities are at greater risk from the virus and requires a new focus here and across the country on health inequalities.

Third, to ensure all of our communities receive equal treatment from Greater Manchester Police, we make a new commitment today to work with them to publish a quarterly Race Equality Policing Report on the use of policing powers. We will seek to build more community confidence through even greater transparency.

We have a long and proud history in Greater Manchester of confronting discrimination head-on. This is a moment to challenge ourselves to do more. The best way of marking the life of George Floyd is with a promise of real change. 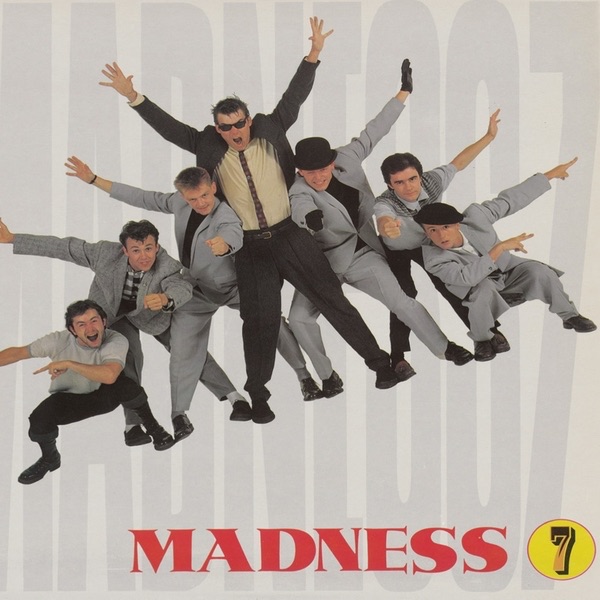 Rick Houghton playing Madness - It Must Be Love