Leigh Shop Could Be Prevented From Selling Alcohol

A Leigh convenience store could be prevented from selling alcohol over fears it could ‘exacerbate’ high levels of booze-related crime and antisocial behaviour.

Best-in Best is seeking permission to sell alcohol from 9am to 8pm seven days a week in Leigh town centre. Crime involving alcohol has nearly doubled in the last three years.

The owners of the shop in Railway Road say the sale of alcohol would increase their offer and allow a ‘well-established local business’ to develop.

But officers from Wigan Council and Greater Manchester Police are concerned that permitting another alcohol licence could bring further disorder to the area.

The number of criminal incidents involving alcohol in Leigh town centre increased from 68 in 2016 to 128 in 2018, while violent crime with alcohol rose from 42 to 79.

Meanwhile the number of alcohol-related antisocial behaviour fell by more than half during this period, according to documents due to be presented to a private licensing meeting on Thursday.

“The premises are situated in a densely populated residential area with a high proportion of elderly residents.

“It is considered that these premises would become a focal point for youths gathering which in turn would increase the potential for further crime and disorder and youth related anti-social behaviour and its effect on residents is of major concern to the local authority.”

Leigh town centre has been designated a ‘cumulative impact zone’, which means the number of premises selling alcohol causes serious problems of nuisance or crime and disorder in a particular area.

Licensing applications from bars, pubs, nightclubs and off-licences in these zones are refused unless the applicant can prove it will not have an impact.

And Ms Littlehales said Best-in Best failed to show they would not add to the cumulative impact being experienced in the town centre.

PC Clive Rigby, of GMP, added: “We believe that the granting of this application would adversely affect the promotion of the licensing objectives for the prevention of crime and disorder and the prevention of public nuisance.”

In their premises licence application Best-in Best said alcohol would be located away from the entrance near the counter, with spirits kept behind the counter.

“This is a well-established local business and the focus of the shop will continue to be as a general convenience store,” says the application.

“The range of goods available for sale is truly extensive and the proposed alcohol sales would just add to this and be a part of the overall business, to allow the shop to develop.”

The application will be considered by Wigan council’s licensing subcommittee on Thursday, October 31. 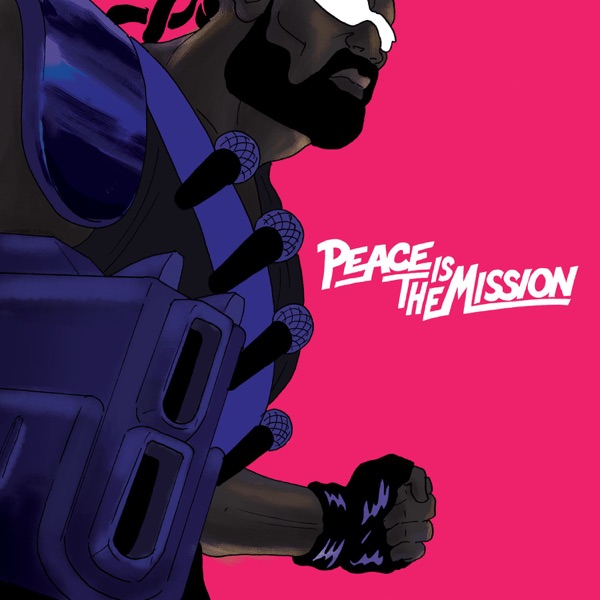