Tournament organisers have revealed that Leigh Sports Village (LSV) will play host to one quarter-final game on top of the three group games already announced as the countdown to the star-studded tournament officially begins.

Today marks a major milestone with just 500 days to go until the UEFA Women’s EURO 2021 tournament kicks off in England.

To kickstart the official countdown, Wigan Council is organising a #500kickup challenge with the help of the Making Herstory Girls Group and Wigan Athletic Community Trust.

Everyone is welcome to send in their entries using the hashtag to win football merchandise as we build anticipation to the historic event.

Wigan Athletic has also joined in the celebration by awarding 500 free tickets to local sport clubs for yesterday’s home game at the DW Stadium.

Next year is set to be a huge sporting year for the borough with LSV also a destination for the Rugby League World Cup.

Leader of Wigan Council, Coun David Molyneux, said: “Next summer is set to be another showpiece of women’s football at the highest level, and we are incredibly proud that Leigh Sports Village will be playing its part as a host venue in UEFA Women’s EURO 2021.

“With the competition set to be the largest ever women’s EURO to date, it’s fantastic news that the borough has been awarded an extra knock-out fixture.

"Having two huge sporting tournaments come to the borough in the space of just a few months next year shows how much of an attractive proposition Wigan and Leigh is for organisers so it will be a thrill to welcome fans from across Europe."

News of the extra fixture comes on the day the FA release the full match schedule – which includes confirmation that LSV will welcome some of the world’s best female footballers by hosting four matches including a quarter-final on 23 July.

LSV is one of ten grounds which will stage UEFA Women’s EURO 2021 matches next summer. As tournament hosts, Phil Neville’s Lionesses qualify automatically and after beginning their campaign at Old Trafford, will complete their group stage fixtures in front of home crowds at a further two Premier League venues – Brighton & Hove’s Community Stadium and St. Mary’s Stadium in Southampton.

The 13th instalment of the championships promises to be a record-breaking edition of the European tournament with over 700,000 tickets available to fans and extensive coverage of every game of the tournament available on free-to-air television, radio and online.

Wembley Stadium – with a capacity of 90,000 – will host the showpiece final on 1 August, meaning the venue is hosting back-to-back men’s and women’s European Championship finals in 2020 and 2021.

Fans can register for tickets, as well as tournament news, competitions and volunteering opportunities, by visiting TheFA.com/WEURO2021. 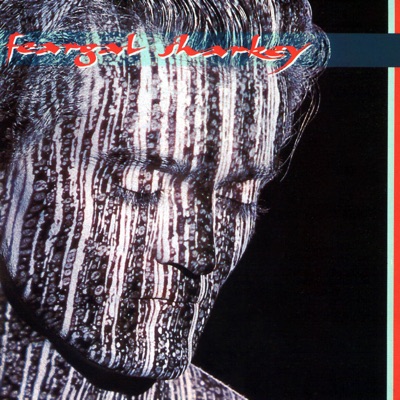