Man Arrested After Substance Sprayed At Women At Prescot Shop

Detectives investigating incidents at a Prescot shop earlier this week have arrested a man on suspicion of various offences.

At around 10.25am on Monday 7 October, it was reported that a 26-year-old woman, a customer at B&M Bargains at Cables Retail Park, had been sprayed to the back with an unknown liquid at around 10.25am yesterday. The woman was not injured and following examination, no evidence of contaminants were found.

It was reported that the same man returned yesterday (Tuesday) and sprayed two female members of staff. One was sprayed on their jacket and the second on their trousers. There were no reported injuries.

Following enquiries, a 48-year-old man from Whiston was arrested on suspicion of 3 x common assaults, Maliciously administering noxious / poisonous substance with the intent to injure, aggrieve or annoy; and sexual assault.

The man has been released under investigation while enquiries continue to identify the substance and establish the full circumstances.

Anyone with information is asked to contact Merseyside Police social media desk via Twitter @MerPolCC or Facebook Merseyside Police CC. You can also call 101 quoting incident reference 19100579550 or contact the independent charity Crimestoppers anonymously, on 0800 555 111. 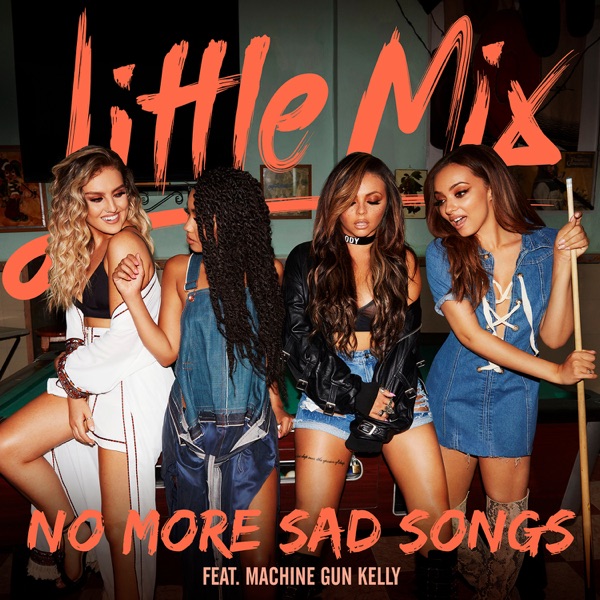