Detectives investigating the robbery of a 16-year-old boy in Thatto Heath Park earlier this month have arrested two teenagers in connection with the offence.

At around 8.45pm on Saturday 8 February, the victim had his mobile phone and cash taken by two offenders, one of whom made threats with a knife. The victim was unhurt but left distressed.

They have both been released on conditional bail until Wednesday, 26 February.

You can also call 101 quoting incident reference 20000085245 or contact the independent charity Crimestoppers anonymously, on 0800 555 111 or via their online form at: https://crimestoppers-uk.org/give-information/give-information. 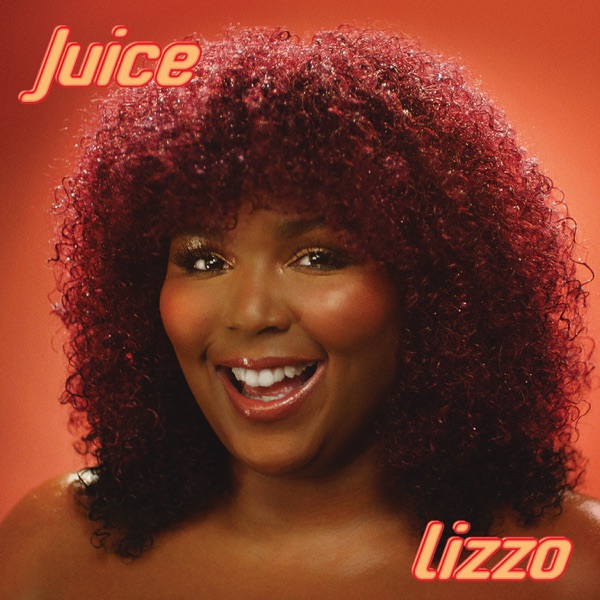