People living in council housing in Wigan could be asked to pay more rent for the first time in five years.

Wigan council says the money raised by increasing rent by 2pc from April next year will allow them to invest more in their existing housing stock and new-build homes.

The authority has lost out on nearly £30 million in rental income after the government required social landlords to cut rent by 1pc every year until 2020.

The council says the move would not affect the two thirds of their tenants on full benefits, but a report admits that a ‘further impact’ is expected as Universal Credit continues to be rolled out.

Cabinet members gave their approval to the plans on Thursday (Nov 21), with one senior councillor describing the decision as ‘difficult’.

Coun Terry Halliwell, portfolio holder for housing and welfare, said: “We have to invest in our housing stock as it’s not getting any younger.

“It’s a difficult one but we’ve lost a significant amount of money.”

Council rents are one of the main sources of money that make up a Housing Revenue Account (HRA), a pot of money where local authorities manage their housing revenue and expenditure.

In 2012, Wigan council took out a £99 million loan for its HRA thinking it would receive a steady increase in rental income.

But when the-then chancellor George Osborne announced the annual cuts to social housing rents in 2015, it resulted in the council reporting a shortfall of £29.8 million.

With the rent reductions due to end next April, Wigan council has the power to raise its rents by as much as 2.7pc, meaning a rise in annual weekly rent of more than £2.

However the authority is proposing the lower figure of 2pc, which they say will recoup some of the rental income lost over the last four years.

As well as cabinet members, the move also received the unanimous support of council tenant representatives at a meeting on November 7.

Coun Halliwell said: “They agreed that investment in housing stock needs to continue.”

But the move could have a knock-on effect by leaving some council tenants in rent arrears.

“However, there is expected to be a further impact upon many of these tenants as the various phases of the Welfare Reform Act continue to be introduced.”

The final decision will rest with all Wigan councillors at a meeting on December 4. 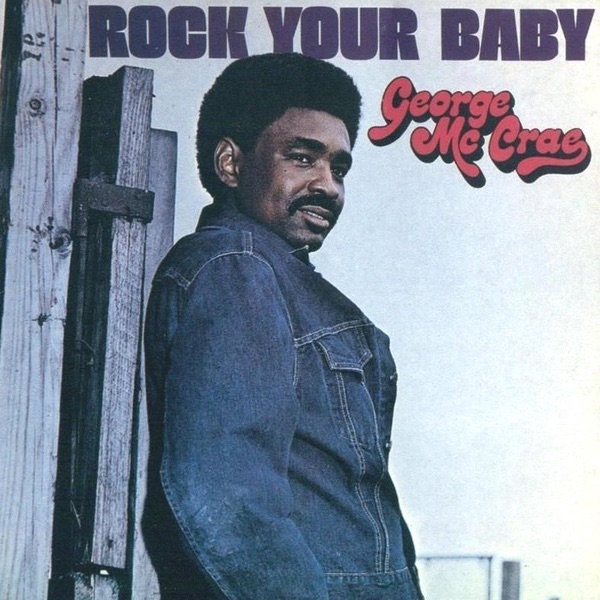