These are the candidates hoping to win the votes of those living in the borough of Wigan during the upcoming election.

It will be the UK’s first winter election in nearly a century, taking place on Thursday, December 12.

Here is the full list of candidates contesting the three constituencies of Wigan, Leigh and Makerfield next month:

Wigan, which covers the town itself and six outlying wards, has been a Labour stronghold ever since the end of the First World War.

But having opted overwhelmingly to leave the EU, pro-Brexit parties will now hope Wigan voters place their vote elsewhere.

Labour’s Lisa Nandy has proven a popular candidate having held the heat since 2010, winning by more than 14,000 votes in the two previous elections.

However while maintaining that a no-deal exit would harm her constituents, Nandy has also publicly criticised Labour’s position on Brexit and broke ranks to back Boris Johnson’s withdrawal bill.

Alongside the Tories, the Brexit Party’s William Malloy will be hoping to gain the support of the 63.9pc of Wiganers that voted leave, while Stuart Thomas of the Liberal Democrats will offer the pro-remain alternative.

Like neighbouring Wigan, Leigh is a Labour safe seat having returned the party’s MPs for nearly 100 years.

Having served as a Wigan councillor for several years, Jo Platt was elected in 2017 after winning more than half of the vote.

She replaced one-time Labour leadership candidate Andy Burnham, who served the constituency for 16 years before taking up the role of mayor for the Greater Manchester city region.

But the Conservatives had put up an impressive fight in 2017, with serving councillor James Grundy earning his party the highest number of votes since the 1970s, and he will be running again.

The Conservatives also hold several seats on Wigan council in the Lowton East ward, which falls within the Leigh constituency.

With many Leythers voting to leave the EU in 2016, the Brexit Party’s James Welly will be hoping to make an impact.

Created in 1983 by combining parts of parts of Wigan, Leigh and the now defunct Ince seat, Makerfield has always been red.

Yvonne Fovargue has served the constituency since 2010 after taking over from the long-serving Sir Ian McCartney, who stepped down due to poor health.

Labour has won by comfortable margins in each of the last three elections but the Conservatives and UKIP recorded good showings in 2017 and 2015 respectively.

The Orrell electoral ward is a Tory stronghold in Makerfield, with three councillors currently serving on Wigan council.

John Skipworth, of the Liberal Democrats, will run in his third election, and he will look to improve on the 1,322 votes won in 2017. Meanwhile the Brexit Party will field Ross Wright as their candidate in the hope of breaking Labour’s grip on the constituency. 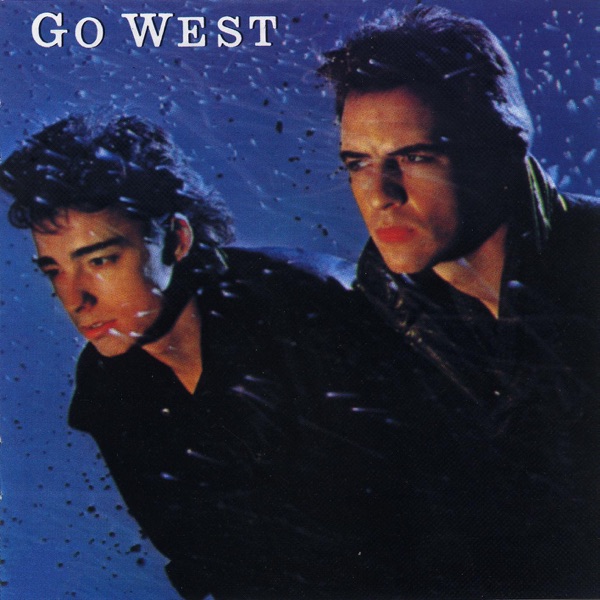