Warrington Wolves against the odds pulled off incredible performance at Wembley to take home the Challenge Cup final.

Pre match favourites St Helens error count was just too high as they faded in the heat, it could have differently though an early decision gone their way as they piled on the pressure early.

Loose Forward Morgan Knowles got on to a Theo Fages kick through, referee Rob Hicks waved away appeals for a try without going to the video ref although replays showed he’d touched it down.

The second half started with two more video ref decisions going against either side. First Tom Lineham thought he’d forced his way over before it was decided that Bryson Goodwin had moved off the mark at the play the ball. Soon afterwards Goodwin made up for it as his tackle prevent a flying Tommy Makinson ground the ball in the corner.

St. Helens hit back after 55 minutes after a incredible defensive set limiting the metres on Warrington led to Dec Patton kicking out on the full. Theo Fages reached over on the following set, although Lachlan Coote missed the conversion.

Lance Todd Trophy Winner Daryll Clark sealed the victory Warrington with nine minutes to go forcing his way over from dummy half close to the line. 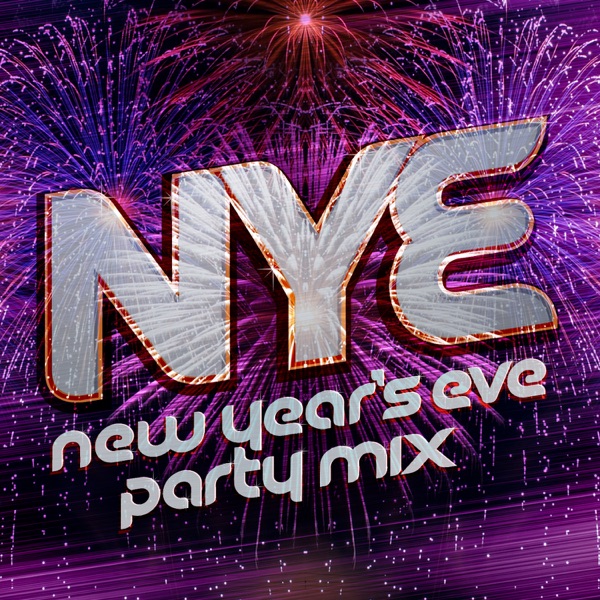