Fans of Frozen are showing no sign of letting go of the Disney phenomenon just yet, with millions heading to cinemas to see the sequel in its opening weekend.

Taking $350m (£272m) worldwide in its opening weekend, according to studio estimates, Frozen 2 has broken the record for the highest-grossing weekend ever for an animated film globally.

The second chapter of the adventures of Elsa, Anna and Olaf is also the largest opening for any Walt Disney Animation Studios release.

The film brings back much of the talent behind the 2013 original, including the voices of Idina Menzel (Elsa), Kristen Bell (Anna) and Josh Gad (Olaf).

This time, Elsa and Anna are heading north as they look to defeat evil forces, in a storyline that deals with some darker themes than the original.

It comes six years after the release of the first film, a box office sensation which spawned a flurry of merchandising, a Broadway musical, two Oscar wins and one of the decade's biggest earworms in Menzel's Let it Go.

Earlier this month, stars Gad and Jonathan Groff, who plays Kristoff, spoke to Sky News about the phenomenon.

Gad said he realised how big the original had become two weeks after its release in November 2013.

"I was trying to get my oldest daughter, Ava, an Elsa dress, and it was like a couple of weeks after the movie came out," he said.

"And I, an actor in the film, could not find a dress, and I ran into Bob Iger, the head of the Disney Company at an event, and I said something and he's like, 'I literally had to reach out to our hotel in Hawaii', and they had like one left that he had purchased.

"Even he couldn't get it! And I was like, oh yeah, so this is a thing. That was the moment of realisation for me."

The original Frozen is the second-highest grossing animation of all time - only surpassed recently by this year's reboot of The Lion King. 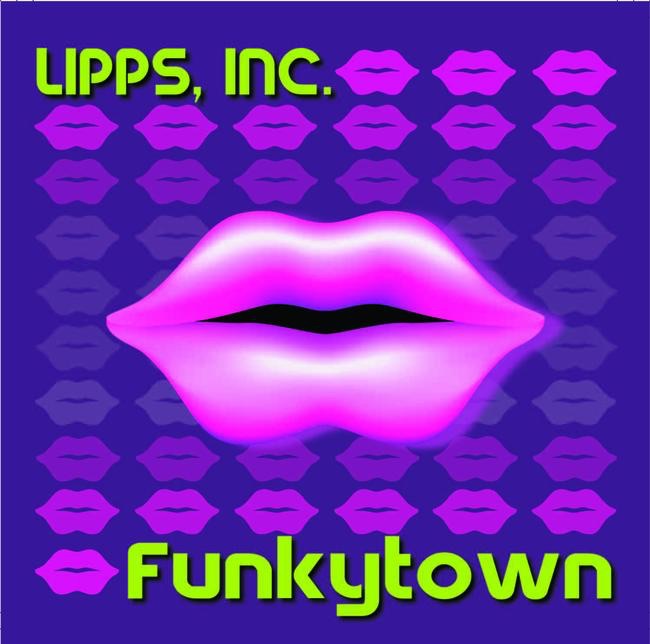