Katie Price declared bankrupt after failing to pay back debts

Former glamour model Katie Price has been declared bankrupt at a court in London after failing to pay back her debts.

The television personality had avoided bankruptcy in December last year after agreeing a plan to pay back what she owes.

But a judge declared the mother of five bankrupt at a hearing in London on Tuesday.

Judge Jonathan Middleton, sitting at a specialist insolvency and companies court, said: "I do judge Ms Price to be bankrupt."

The 41-year-old was given time to negotiate a deal with the taxman over finances at a hearing in October 2018, and her proposal for an Individual Voluntary Agreement (IVA) was accepted on 30 November.

An IVA is a formal agreement which lets people with debt repay their creditors at an affordable rate to afford bankruptcy.

Renewed bankruptcy proceedings were brought after she failed to meet the terms of agreement.

The former I'm A Celebrity... Get Me Out Of Here! star was once said to be worth more than £40m.

Price rose to fame in the 1990s as a glamour model making her debut on The Sun's Page Three.

In addition to her modelling and media career, she also established herself as an author, releasing six autobiographies, 11 novels, a fashion book and two series of children's books.

She has had high-profile marriages including to pop star Peter Andre and former MMA fighter Alex Reid. 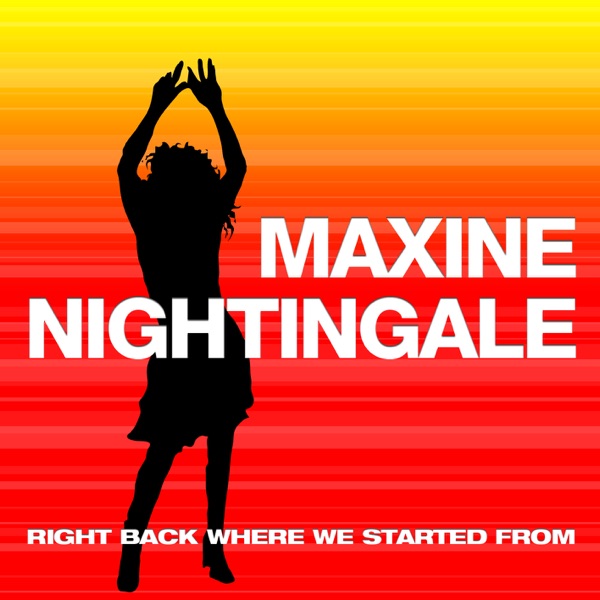