Paloma Faith has praised the NHS after having an emergency caesarean for the birth of her first child.

In a hand-written note posted on Instagram, the singer called the National Health Service "one of the great achievements of this country".

The 35-year-old had the "difficult" emergency C-section as she gave birth to a baby boy with whom she is "over the moon, in love and delighted".

"All with the help with some incredible doctors, midwives and nurses at UCH NHS hospital."

The singer praised the "devotion, kindness and commitment" of staff at London's University College Hospital and said she was "humbled by the whole experience".

"I really believe the NHS to be one of the great achievements of this country," she wrote.

"It should be respected and protected by all."

A caesarean section is an operation to deliver a baby through a cut made in the mother's womb. It is a major operation which carries a number of risks, so is usually a last resort.

According to the NHS, "around one in every four to five pregnant women in the UK has a caesarean".

Paloma Faith had the baby with boyfriend Leyman Lahcine, a British artist and fashion designer. 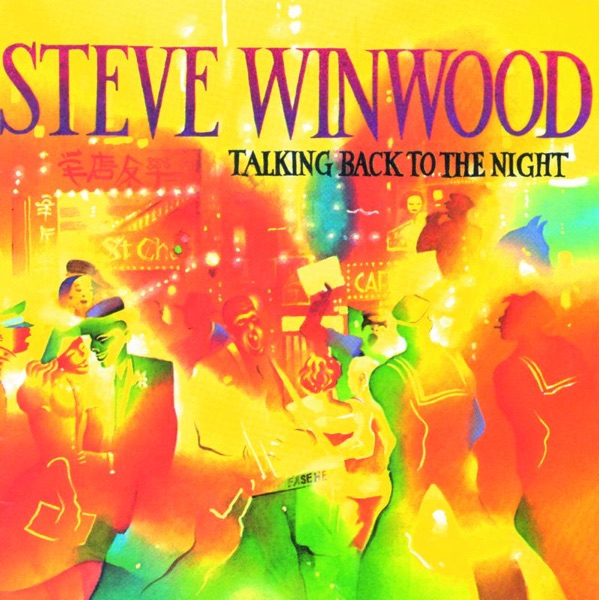